“KMulti releases his latest arabic rap song “We Taking Over” – sponsored by G-SHOCK.”

KMulti fans, we have the perfect track for you! Universal studios MENA, in support of the local artists partnered up with the Emirati rapper Khalifa Al Remeithi producing his newest track “We Taking Over” featuring Adamillion. On Wednesday, KMulti released his newest song from the upcoming album which was displayed on various musical platforms, and it has got fans excited all across.

Khalifa started recording his music in 2006, both in Arabic and English languages. he is known for his rap song “Ana Emarati” which was released in 2010, on the TV screen and made 400k views on YouTube.  In 2018 Khalifa was the first place winner  in the Art of Zayed competition for the music category with his song “Wala Ma Troh” which was dedicated to the late Sheikh Zayed Bin Sultan Al Nahyan, founder and first president of United Arab Emirates.

The talented artist was inspired by many well-known rappers such as 2pac, P. Diddy, Snoop Dog, Ice Cube and many others. He also directs videos and composes music which make him a multi-talented artist. Khalifa deeply believes in free profanity non-cursing music that conveys positive topics,  shares life experiences and reveals true life events that have an impact on his society. Not only that, but he also has trust in the power of music spreading the Arabic language and culture through his production to a wider scale of people. 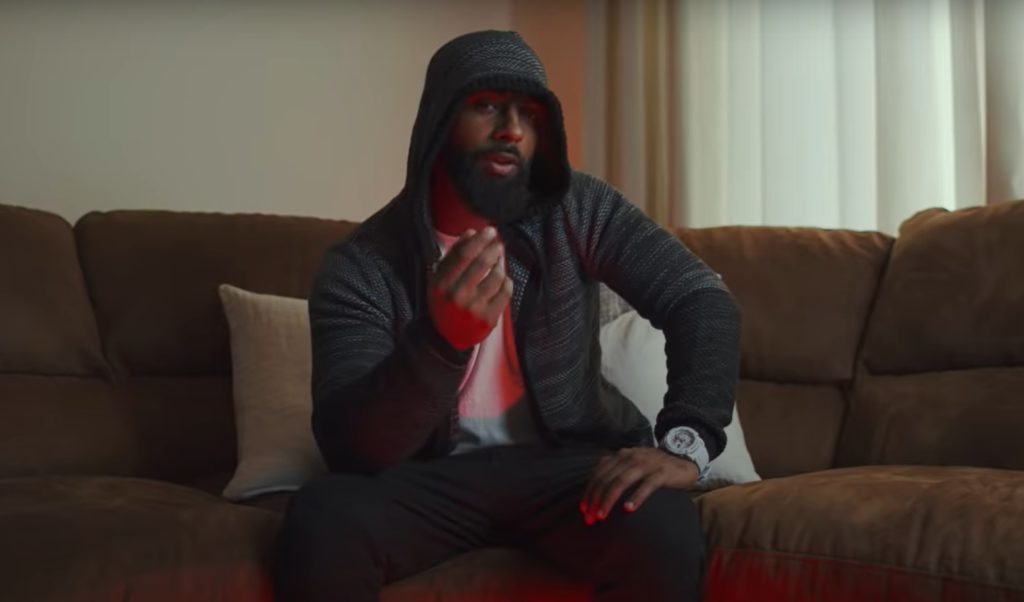 The Young artist was spotted in his latest release wearing the white G-SHOCK timepiece  (GA-2000S-7A) & (DW-6900MS-1)  which complemented his bold, statement look. We can’t wait to hear the rest of the album from this talented music maker. Check out the new video and stay tuned for the upcoming releases. 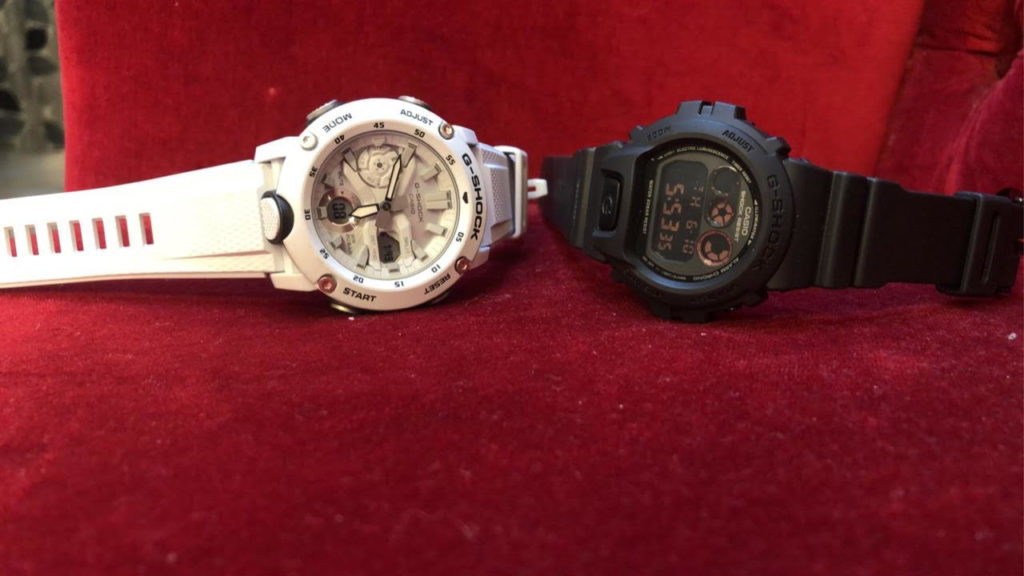 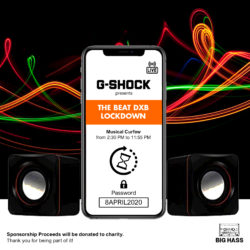 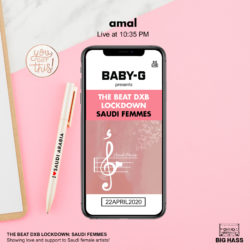